Still no wing for the new Hypercar

The new year sees Team Peugeot TotalEnergies’ programme with the PEUGEOT 9X8 pick up speed as its development programme continues on the race track and simulator alike. The entry of two cars for the 2022 FIA World Endurance Championship was announced officially on January 12, and the N°93 and N°94 PEUGEOT 9X8s will make their maiden race appearance in the course of the season. Until then, following the car’s initial run in December, Team PEUGEOT TotalEnergies returns to the track in January as its test schedule continues. But will that be with or without a rear wing?

Team Peugeot TotalEnergies’ busy programme for 2022 is founded on its ongoing development work and commitment not only to world-class endurance racing but also to sustainable mobility.

Revealed last July, the 9X8 – PEUGEOT’s new hybrid hypercar challenger –-effectively faces an intensive calendar of track testing before it goes on to contest rounds of the FIA World Endurance Championship, thereby marking the brand’s return to the discipline that saw it win the Le Mans 24 Hours with both the 905 and 908. This time around, it will compete in the LM Hypercar class.

With the clock ticking down to the 9X8’s race debut, Team Peugeot TotalEnergies has successfully kept to its original roadmap and several key phases have already been completed, chiefly with regard to the design and bench-testing of the car’s new electrified powertrain:

— December 2021: assembly and bench test of the complete powertrain in four-wheel drive mode,

The car’s development programme will pick up further speed in 2022 as its research and sign-off work continues both on the simulator and with monthly track tests that will see the 9X8 evolve from a fledgling prototype into a competitive, reliable racing car with its own specific features… and still no rear wing.

“This configuration is permitted by the ACO/FIA hypercar regulations,” says Olivier Jansonnie, the Technical Director of PEUGEOT Sport’s WEC programme.“ Our calculations and wind tunnel work have confirmed the pertinence of our decision to run without a rear wing. Along with the developments and settings this option calls for, we expect it to be validated as we test at different circuits with differing characteristics.”

Team Peugeot TotalEnergies’ engineers, mechanics and drivers are focused on this fundamental work which will culminate in an application for the PEUGEOT 9X8’s homologation being submitted to the sport’s governing body. Given that this document will apply until 2025, it is essential that the car’s specification is frozen in a form that will permit it to rival with the other prestigious makes it will face at Le Mans and in the FIA World Endurance Championship.

PEUGEOT’s commitment to both its race programme and sustainable mobility is geared to making a success of its approach to the indispensable energy transition.

The recently-published entry list for the 2022 FIA World Endurance Championship includes two Team PEUGEOT TotalEnergies 9X8s. Their race numbers – 93 and 94 – are eloquent symbols for PEUGEOT, since the figure ‘9’ has long been associated with the brand’s most radical cars, while ‘93’ recalls the year the 905 claimed a landmark one-two-three triumph at Le Mans, and that number is obviously followed by ‘94’.

“Team PEUGEOT TotalEnergies will not attend the first of the six rounds that make up the 2022 calendar which kicks off at Sebring in Florida [USA],” notes Stellantis Motorsport Director Jean-Marc Finot. “The 9X8 will make its race debut based on its level of readiness, reliability and competitiveness as agreed with the championship’s organisers who we will keep regularly updated as our development programme progresses. We could have opted for attending selected races only without committing to the season. That would have been possible but less coherent. Instead, we have chosen an approach that will enable the team to be fully immersed in the discipline, resulting in much closer collaboration with the organisers even if the 9X8 doesn’t contest every race as our development work and the homologation process continue.”

PEUGEOT’s endurance racing programme with the hybrid 9X8 mirrors the brand’s commitment to hybrid electric mobility. The electrification plan for its road car range stands out through the characteristics of the complete hybrid powertrain. Designed and developed entirely by Peugeot Sport, that of the 9X8 combines a rear-mounted 2.6-litre bi-turbo petrol V6 that delivers more than 500kW (680hp), a front-mounted 200kW motor-generator unit, all-wheel drive transmission and a high-density battery developed jointly by Peugeot Sport, TotalEnergies and its subsidiary Saft. The 9X8 consequently fits perfectly with PEUGEOT’s Neo-Performance strategy which is geared to both its road and racing cars delivering responsible performance. 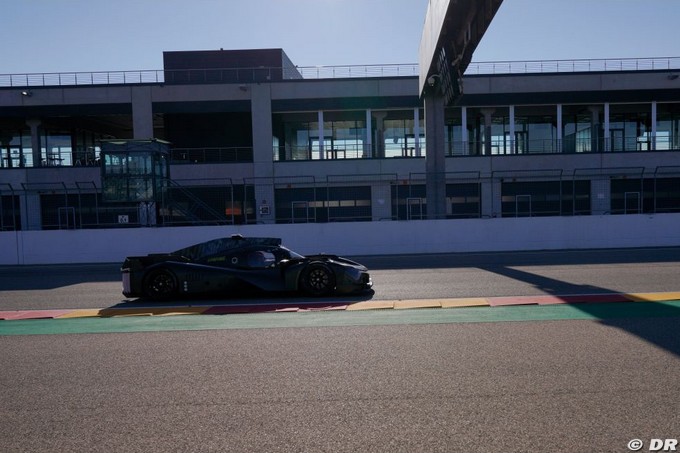 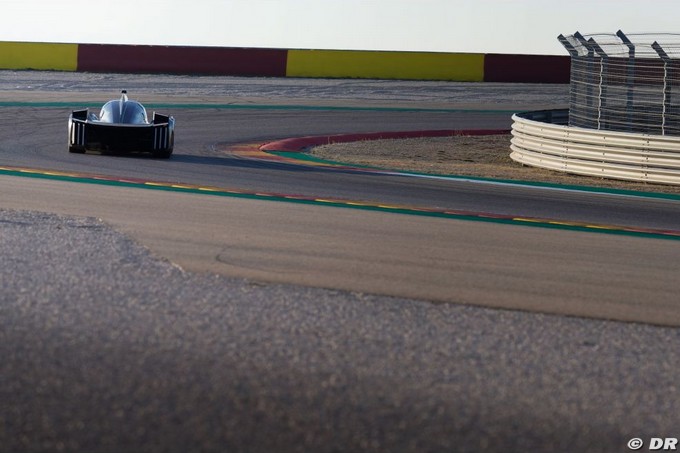 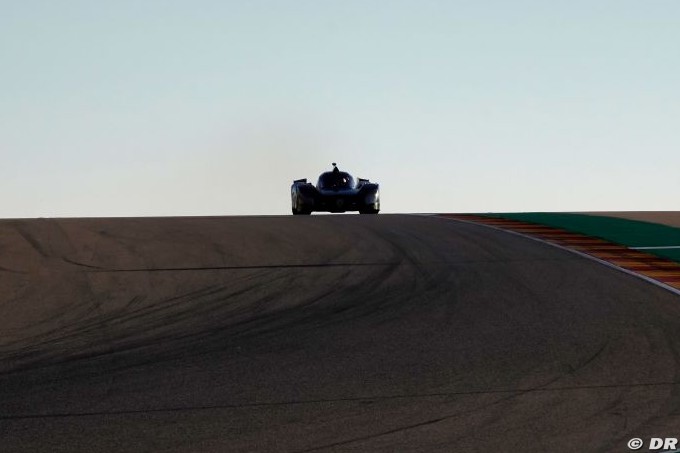 Armstrong switches to Hitech GP for 2022

Official : Lamborghini to join WEC and IMSA in 2024

Official : Lamborghini to join WEC and IMSA in 2024