Red Bull has unveiled the RB14 in a special livery

Camobull is back, but not for long

Red Bull has unveiled its new challenger for the 2018 F1 season. The RB14, it’s its name, has been revealed with a special camo livery for the filming day and its real livery will be unveiled in Barcelona next week.

"We have a 2018 car! After several months with a collection of parts and a long job list, today we’re making the next big step" says the Red Bull communique. "Daniel Ricciardo is taking the all-new Aston Martin-Red Bull Racing-TAG Heuer RB14 for a spin at Silverstone as we conduct a pre-season filming day".

"The RB14 is currently wearing a special edition livery. We’re keeping our race-ready paint job under wraps for the time being and will unveil it at the Circuit de Catalunya next week. The unfamiliar shapes under the paint, however, are here to stay". 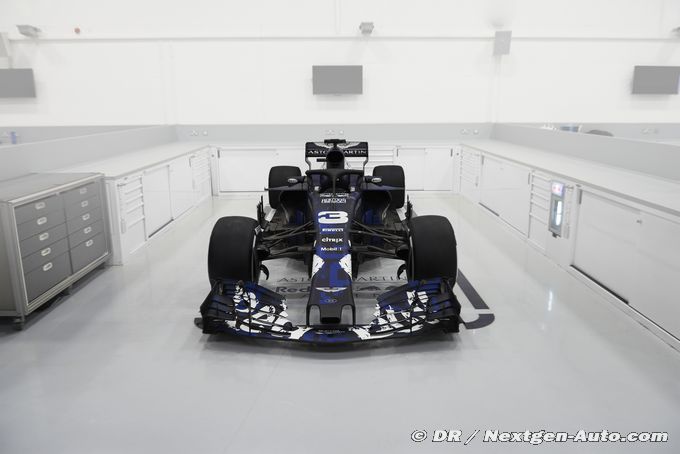 F1 should not turn up engine volume - Abiteboul